The Ark of Taste is an online catalogue that is growing day by day, gathering alerts from people who see the flavors of their communities disappear, taking with them a piece of the culture and history of which they are a part. The project was created to point out the existence of these products and draw attention to the risk that they might disappear within a few generations. 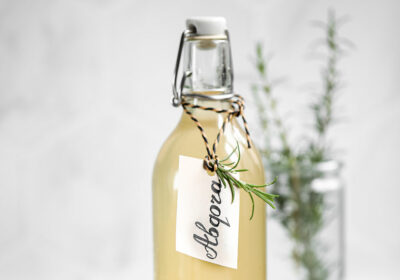 The production of abgora in Azerbaijan dates back to very ancient times: the first written information about this product was found in the 12th century poem “Seven Beauties” by Nizami Ganjavi. Despite its ancient history, the production of abgora and its use in the kitchen have been somewhat forgotten. It is mainly produced and sold at the markets in the […]

END_OF_DOCUMENT_TOKEN_TO_BE_REPLACED 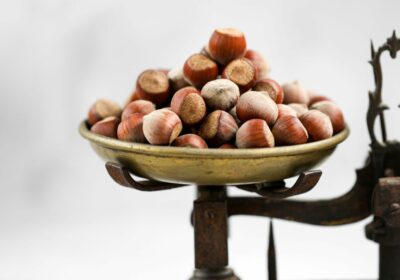 The Ata-Baba hazelnut is an ancient hazelnut cultivar of Azerbaijan. Meaning “passed on from father to son” in local dialect, this peculiar variety is diffuse in the northern part of the country, on the southern slopes of the Caucasus Mountains, between the districts of Gabala and Gakh. The area presents a rich biodiversity, not only from an agricultural point of […]

END_OF_DOCUMENT_TOKEN_TO_BE_REPLACED 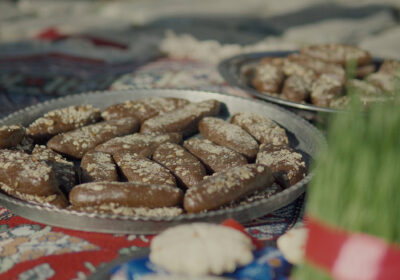 This is a traditional halva-type sweet distinguished by its brown-black color, which results from the use of wheat sprout juice.The seeds of local wheat varieties are germinated in a tray for 15-20 days, and then chopped and squeezed through gauze. The juice is mixed with whole-wheat flour (made from local wheat, milled in a watermill) and the mixture is cooked […]

END_OF_DOCUMENT_TOKEN_TO_BE_REPLACED

In Azerbaijan, rice was originally grown on the fields of the Shaki-Zagatala, Aran, and Lankaran-Astara economic regions (a belt running through the center of the country from north to south). The subtropical climate of this area makes it suitable for rice cultivation. Initially, the inhabitants of these regions valued rice more than wheat, so it entered the traditional local cuisine. […]

END_OF_DOCUMENT_TOKEN_TO_BE_REPLACED

Chestnut cultivation in the north western part of the Caucasus region is one of the main sources of sustenance for the Azerbaijani mountain populations of the Caucasus. Chestnut trees grow together with oak, beech and hornbeam trees. The mountain chestnuts of these areas are rather small and it is difficult to remove their skin. In the kitchen they are used […]

END_OF_DOCUMENT_TOKEN_TO_BE_REPLACED

Ismailli district, and specifically Ivanovka village, is the historical production area of this garlic variety, which may have been brought by the first Molokans displaced from Russia in 19th century, who founded the village of Ivanovka in 1846. This garlic has been produced in the kolkhoz (Soviet collective farm) of Ivanovka since its establishment; during the Soviet period, most of the harvest […]

END_OF_DOCUMENT_TOKEN_TO_BE_REPLACED

This is a traditional product of Ivanovka, a village of Molokans who rejected conformity and were forced to leave Russia in the 19th century. The oil-making plant in Ivanovka was founded in 1920, at a time when the Molokan artels (cooperatives) functioned (the equipment was brought back in 1897). Since that time, oil has become the hallmark of the village […]